What makes HK Yak Ranch meat so tasty and nutritious is our ranching expertise. Collectively, our team has over 60 years of experience cultivating land, feeding, and breeding. Our ranchers know firsthand that a truly exquisite cut of meat begins the moment a calf is conceived. Yaks that are raised on highly fertile land will eventually become highly fertile themselves and ideal for gourmet cuisine.

We’re 100% committed to every step of the ranching process because we never settle for anything but the best.

You won’t find any corporations or big city interests at HK Yak Ranch - only a small family business with a deep love for great food, merry company, and warm homes. If you’re like us, then you know that the finest meals are naturally prepared and shared with the people you love most. We pour our hearts into every piece of meat we create and we’re proud of our award winning cuts. Get to know us and see what everyone’s yakkin’ about! 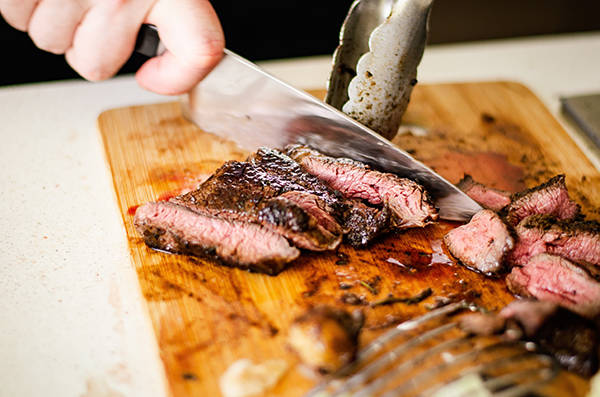 Founder
Carl is the founder of HK Yak Ranch and the definition of the American dream. Born and raised in Colorado, Carl started a construction company 10 days after graduation with just his brother and only $110 in his pocket. Carl's talent for quality customer service and superior craftsmanship led his company to become one of America’s most successful construction companies. In 2017, he retired to focus exclusively on caring for his yak herd. His herd, which originally began in 2005 as a hobby with only 13 yaks, has grown to become one of the largest in the Western Hemisphere. Carl meticulously groomed his yaks to be wholesome, sustainable, and delicious. The yaks currently roam free on more than 2,000 acres of pristine land in the heart of the Black Hills of Wyoming. Carl’s hope is that people will discover the tremendous health benefits and rich flavors of yak meat. Carl is an avid hunter, devoted husband, father of a military serviceman, and eight time Ironman triathlon finisher. At HK Yak Ranch, Carl is in charge of herd maintenance and meat processing. 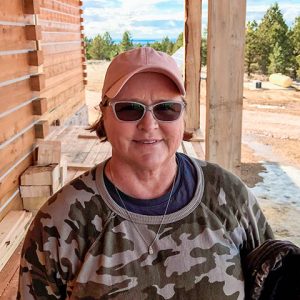 Lead Rancher
Dana is a Colorado native and she has dedicated her professional career to mental health counseling. She received her Bachelor of Arts (B.A.) in Business Administration/Secondary Education from Western Colorado University, Master of Arts (M.A.) in School Counseling from Adams State University, and teaching credential from Colorado Mesa University. A mental health clinician by trade, Dana has become an expert in substance use disorders, learning/school psychology, and parenting education. She is a PhD candidate of Grand Canyon University’s General Psychology program. Additionally, Dana is the owner of San Juan Quarter Horses - HK Yak Ranch’s sister ranch that breeds champion horses from the offspring of the world renowned stallion, Joe Cody. Her favorite hobbies include shooting, snowmobiling, and Bible study with her girlfriends. Dana is a second degree black belt in Taekwondo. At HK Yak Ranch, Dana oversees hospitality and property management. 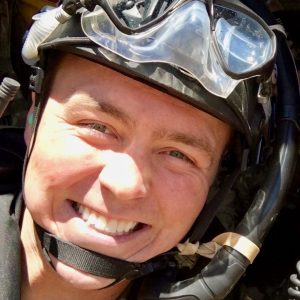 Director of Operations
Michael was born and raised in Western Colorado to Carl and Dana. When his parents bought their first yaks in 2005, he was immediately put to work helping manage and grow the herd. Since then it’s been full steam ahead for Michael in learning everything he can about ranching and bringing the best yak products this side of the Mississippi to our customers. Michael is happiest when he’s busy, so when he’s not working at his day job he’s busy working on the Ranch! He is happily married to the beautiful Kealy Hawk and a proud father. Michael handles customer development and logistics. 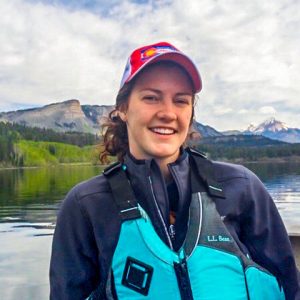 Creative Director
A true country girl, Susanna Hawk was born in Colorado and has spent most of her life outdoors. She studied nursing at Roseman University and is an x-ray/MRI technician graduate of Colorado Mesa University. Her professional specialty is lactation counseling! Susanna aspires to become an expert in infant health and support women who are transitioning into motherhood. In her free time, she enjoys cooking, painting, and spending time with family. She is a happy wife and mother. At HK Yak Ranch, Susanna uses the yak skulls, fur, and other inedible parts to create gorgeous works of art, drawing inspiration from nature and her Christian faith.
0